The Midwest Has Been Nicknamed Fly Over Country by Both Coasts. 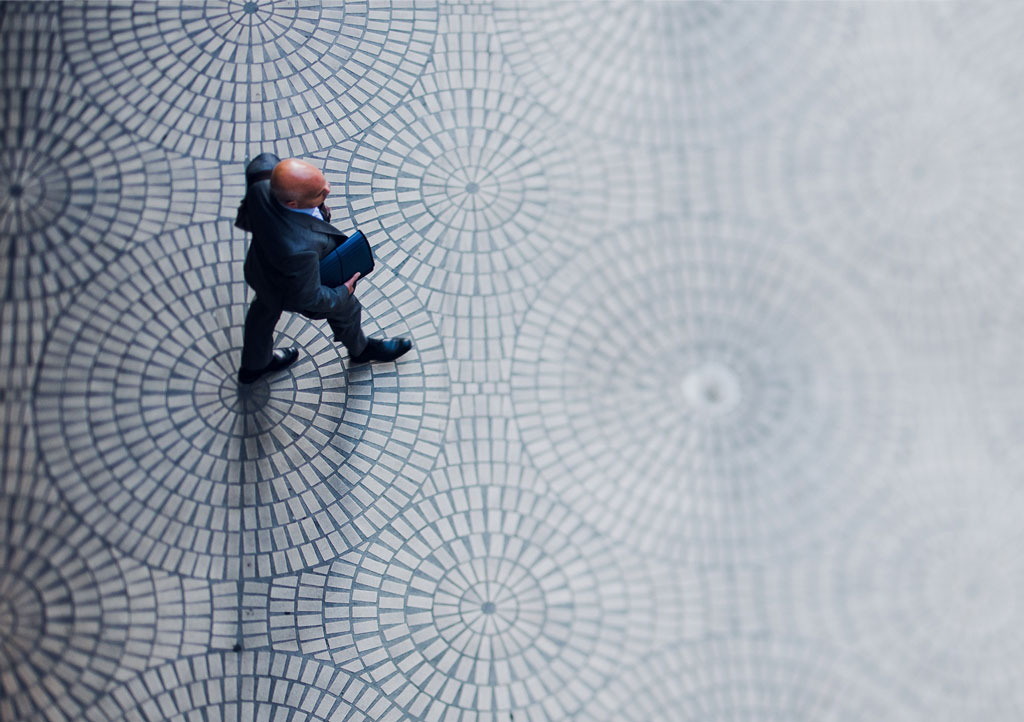 The Midwest has been nicknamed Fly Over Country by both coasts. As Steve
Case expressed during his Rise of the Rest tours, the Midwest doesn't have
the density of deals or capital that are found on the East and West Coast. This
has been changing rapidly. There are accelerators, incubators, co-working
spaces, angel groups, and VCs springing up all over the region. This is not
only happening in the major metro areas like Chicago, Minneapolis, Kansas
City, Denver or St. Louis but in small cities and towns.

In my home state of Minnesota we have: Red Wing Ignite, the Southern
Minnesota Initiative Foundation in Owatonna, the MinnWest Technology
Campus in Willmar, Great North Labs in St. Cloud, the famed Mayo Clinic
has the Mayo Clinic Business Accelerator. Rochester is home to a newly
formed fund called the Southeast Minnesota Capital Fund. These
organizations and others around the state are fostering, supporting, investing,
and creating new innovative companies.

In the Twin Cities, there are two Techstars programs. Techstars Retail is
hosted by the Target Corporation and completed its third year. Techstars
Farm to Fork just graduated its first cohort and is sponsored by Cargill and
EcoLabs. Gener8tor has kicked off its Medical Device Accelerator this year
in partnership with Boston Scientific, Mayo Clinic, and the University of
Minnesota. Land-O-Lakes has also been supporting an accelerator program in
food and agtech. The Impact Hub opened its co-working space in the newly
constructed Finnegans House and works alongside the Finnovation Lab.
Grow North under the leadership of Lauren Pradhan hosted a food and ag
conference in October during a very successful Twin Cities Startup Week.
The U of M Office of Technology Commercialization is one the most highly

rated programs in the country licensing and creating new startups from tech
arising out of the school.

Similar initiatives are happening across the Midwest. There is Zeal in Sioux
Falls, South Dakota. There is the Center for Innovation at the University of
North Dakota. Cedar Rapids, Iowa is home to the Iowa Startup Accelerator
and NEWBOCO. Des Moines has the Global Insurance Accelerator, The
South Dakota School of Mines and Technology is producing tech spin offs.

On September 19th and 20th, the Best of the Midwest third annual ACA
Midwest Regional Angel Conference was held in Des Moines this year. 150
investors representing 14 states and over 24 angel groups and micro-VCs met
to share deals, share best practices, and co-invest.

The opportunities for startups in Minnesota and the Midwest are greater than
ever. From investor dollars, to accelerators, to organizations fostering
collaboration among entrepreneurs, this is a tremendous time to bring
innovative ideas to market.